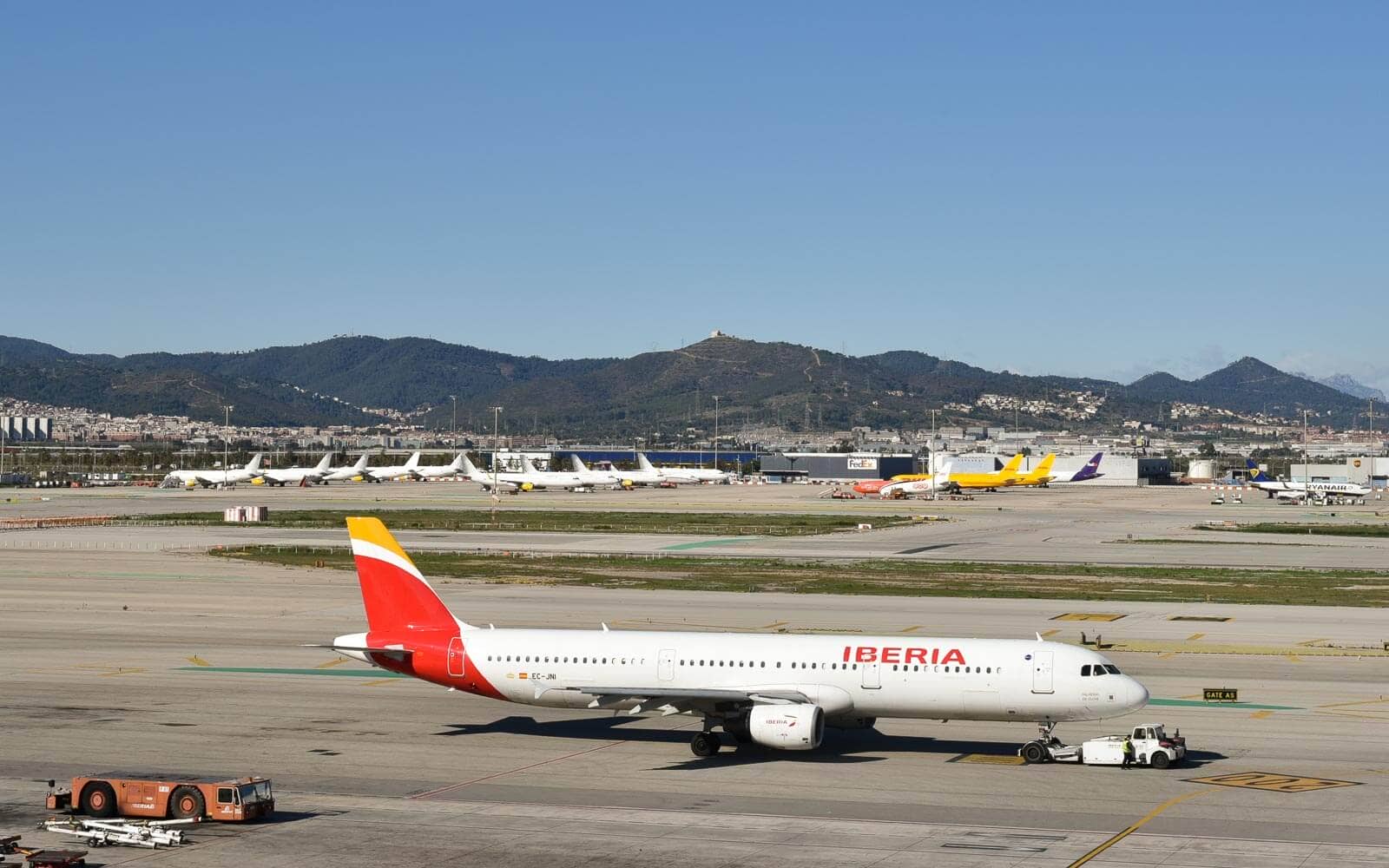 You didn’t think the holiday would be all sun and sangria did you?

An unfortunate part of traveling to Barcelona’s second airport in Girona is that it’s 64 miles from Barcelona city centre – at a 1 hour 20 minute trip that’s almost as long as a flight from many major European cities!

That said, getting from Girona Airport to Barcelona is easy if you’ve got the information to do it.

The only direct option is the Girona airport bus run by Sagales (also called Barcelona Bus).

You can get the tickets directly at the airport after lining up in the terminal but it’s strongly recommended to book in advance because it guarantees your seat on the bus associated with your flight.

If you don’t you may end up waiting for the next one out.

You can buy your Girona Barcelona bus tickets in advance online using the button below:

There is a bus for every flight but to make sure you can double-check the times. The main bus is the 602/603 which has the following time table.

There will be extra services with the 604 for the holiday period here:

Children under 4 can take the Sagales airport bus for free as long as they’re carried in the arms of their parents – children over 5 must pay regular seat prices.

Unfortunately there is no direct train.

What you can do is take a taxi (about €30.00) or city bus 605 into central Girona and hop on a Barcelona-bound train at Riudellots Station. The train stops at all major Barcelona stops like Passeig de Gracia, Sants Estacio etc.

This is only recommended if you’re interested in checking out Girona.

From the Girona train station you can easily reach the picturesque historic centre. There you have the ever-interesting Cinema Museum, a fascinating Jewish Quarter, and the historic Monastery Sant Pere de Rodes.

Regional trains from Girona to Barcelona can take up to 2 hours while high speed AVE trains take only 39 minutes – prices range from €8.40 – €52.80.

Train timetables can be found here.

Getting a taxi is the most expensive and quickest option. The 90 km journey using Plaça de Catalunya as an end point will take about 65 minutes under optimal traffic conditions.

If you’re travelling in a big group this is certainly an option. Also, if you’re staying in the northwest of the city (closer to Girona) it’ll be a bit cheaper so that’s something to consider.

Otherwise, unless you’re made of money I suggest using the cash at one of Barcelona’s best restaurants instead.

Like most airports you’ll find car hire options at Girona.

This is a great option for those wanting to explore those only-reachable-by-car portions of the Costa Brava. If you’re heading directly into transport-friendly Barcelona however this is far from ideal.

6 rental companies are stationed at Girona Airport and you can find more information here.

Go into the station and watch the departure boards – the bus will be either Sagales or Barcelona Bus.

Buses usually depart from bays 28 and 29.

The journey takes about 75 minutes.

It’s strongly recommended to buy your tickets in advance online to avoid fighting for limited bus spots at the bus terminal. Having your ticket already on your phone is super convenient and ensures you get your seat.

Like the transfer into the city there is also an outgoing bus corresponding with every departure.

If you’ve been informed that your flight is delayed don’t worry, you’ll be able to redeem your same tickets for a later date without any hassle in changing it up.

There is no direct train from Barcelona to Girona airport – this means you’ll need to take a train to the city of Girona and then organise secondary transport to the airport.

This is only recommended if you’re interested in seeing the city of Girona.

AVE trains can be reserved in advance online while the Regional trains must be bought at the station.

Train timetables can be found here.

The same rules apply here as the original trip into Barcelona.

The 90 km journey using Plaça de Catalunya as a starting point takes about 65 minutes under optimal traffic conditions – but make sure you leave some time for the unforeseen.

If you’re leaving from Barcelona to Girona Airport for a flight during peak traffic hours book your taxi about 3.5 hours before takeoff.

One more option that will save you time is to take Spain’s Uber-like taxi service Free Now. The estimated price from Plaça de Catalunya is about €125.00.

The best part of all? Signing up through my portal gives you an automatic €5.00 discount on your first trip.

If given the choice it’s always best to fly into Barcelona’s El Prat airport – it’s much closer to the city centre and there are way more airport transfer options.

I only suggest using Girona Airport to Barcelona in the following situations:

Connect With Me in the Comments Below

If you’re still having some doubts about your trip from Girona Airport to Barcelona then make sure you get at me below with your flight time, budget, and any specific requests – we’ll find you that perfect transfer!